Julian Hanna is Assistant Professor of Digital Humanities at Madeira Interactive Technologies Institute. His work focuses on critical intersections between culture, politics, and technology. After completing his PhD at the University of Glasgow, he taught modern literature and culture at the University of British Columbia and the University of Lisbon. He has written extensively about modernism and the avant-garde, with a particular focus on movements, networks, and activism, for publications such as the Journal of Modern Literature, the European Journal of English Studies, Modernism/Modernity, and Modernist Cultures, and in a book, Key Concepts in Modernist Literature (Palgrave Macmillan). He has two books forthcoming: Manifestos in the Digital Age (Palgrave Macmillan) and The Manifesto Handbook (Zero Books). He also co-authors a critical futures blog with the designer James Auger that has featured in Wired and BoingBoing. In 2017 they won the CCCB Cultural Innovation International Prize for a project on renewable energy, The Newton Machine. 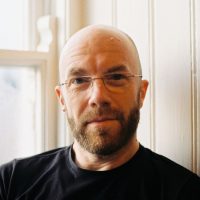 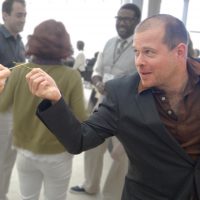 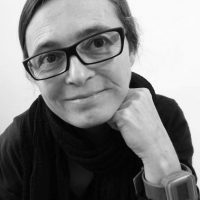 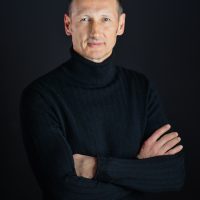 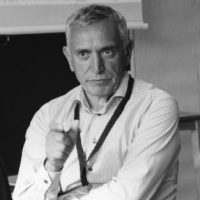 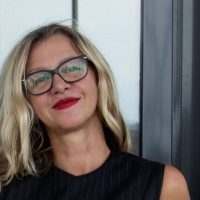 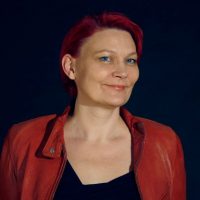 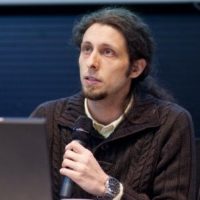 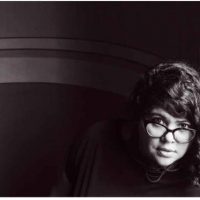 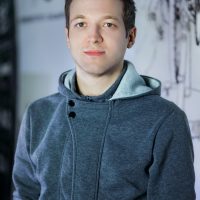 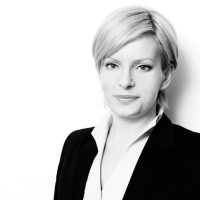 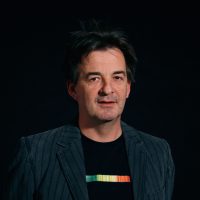 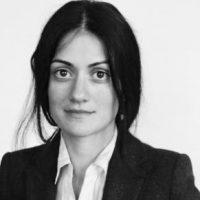 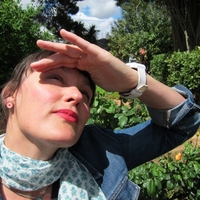 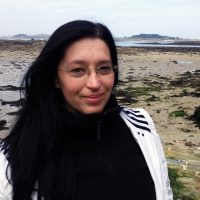 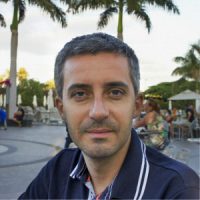 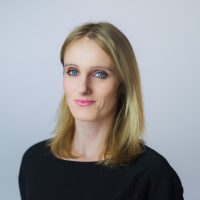 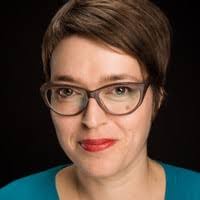 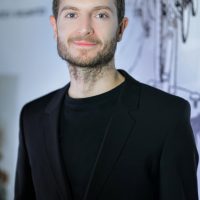 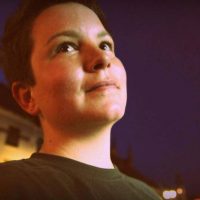 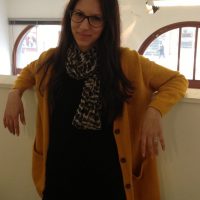